The G200 first flew in 1997, with its last delivery coming in 2011. The G280 is a derivative of the G200, with several improvements, including increased cabin length, new Honeywell engines, a new T-tail, improved avionics and a cabin with four more windows and access to the baggage compartment. The interior can also be expected to be lavishly improved from the G200. These can easily link London to New York (non-stop) and New York to Tokyo – with one stop. 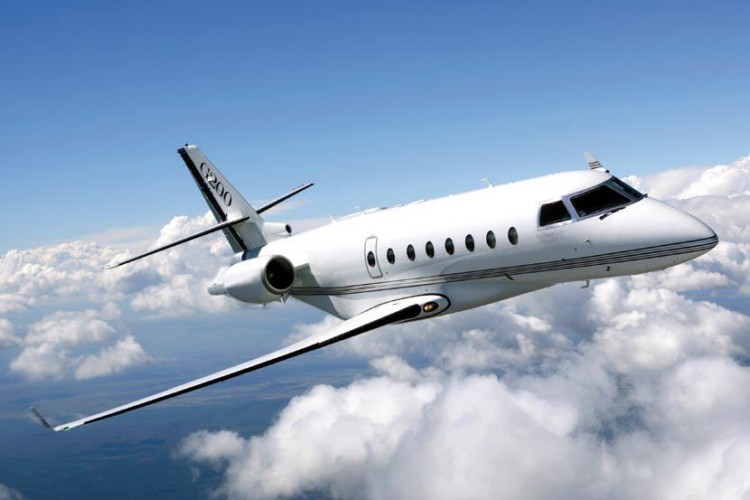 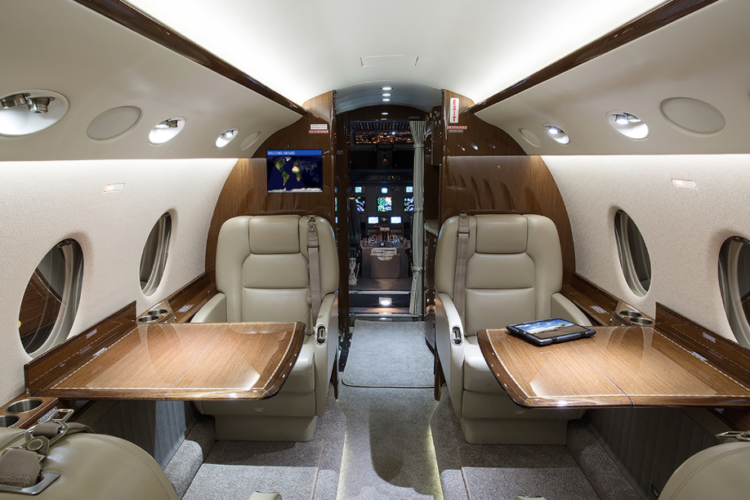 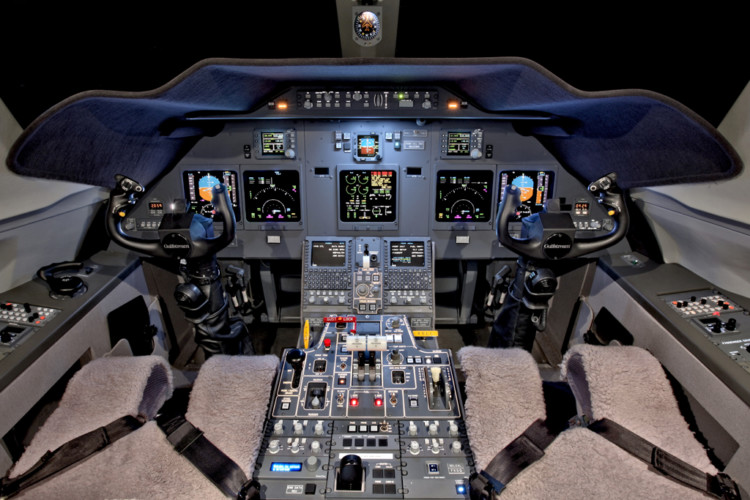 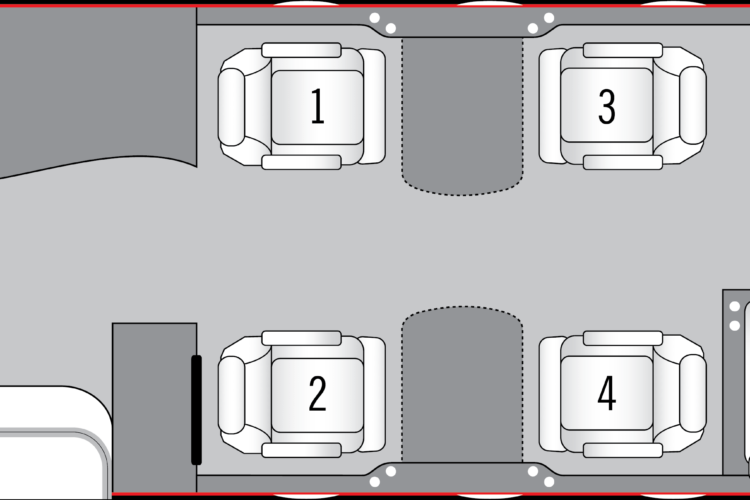